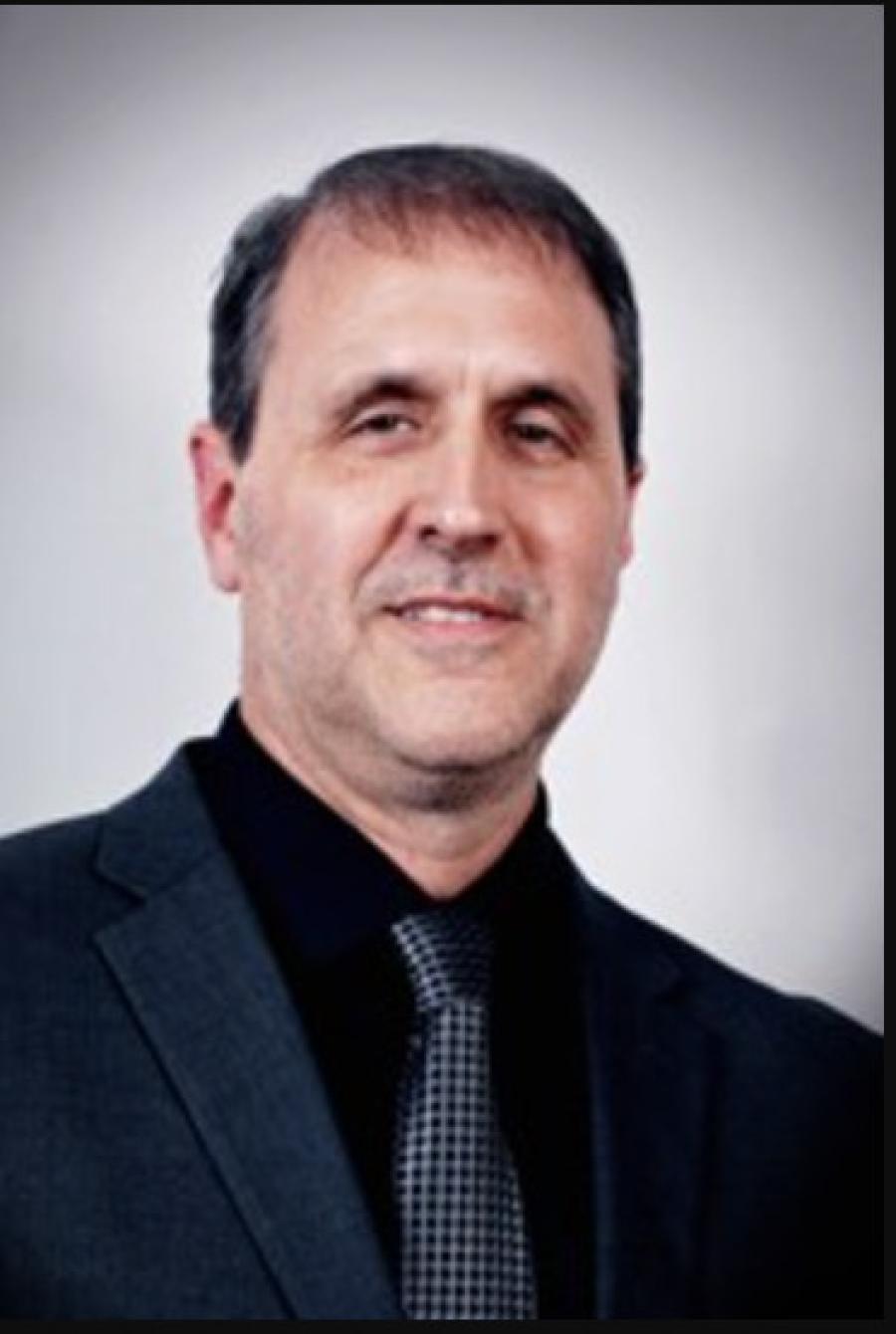 Trail King Industries Inc., a North American trailer manufacturer of open deck and materials hauling trailers serving a wide variety of markets, announced the recent promotion of Kelly Menz to vice president of engineering of Trail King. Menz will step into his new role with the retirement announcement of John Rust, current vice president of engineering, at the end of June.

Menz joined Trail King in 1999 and has provided expert guidance and leadership to the engineering team throughout his tenure. He has been instrumental in overseeing the company's material hauling product development efforts as manager of the West Fargo Engineering team. For the past few years, he has also led the Yankton Engineering team.

Menz has been involved in the design and development of many Trail King products, including the next generation live bottom, lightweight bottom dump, all-aluminum step deck and composite grain trailer. Trail King leaders said they look forward to Menz's continued steadfast leadership as he drives innovation and the evolution of their world-class engineering team into the future.

Trail King Industries Inc., headquartered in Mitchell, S.D., is a North American manufacturer of a complete line of trailers. With trailers ranging in load capacities from 12,000 lbs. to one million lbs., Trail King designs, engineers and manufactures trailers to serve a wide variety of applications for markets as diverse as construction, agriculture, transportation, waste and recycling, and specialized hauling. For more information, visit trailking.com.

Grote continues its refocus on creating and leading safety-related innovation with the addition of three experienced members to its leadership team.

Grote Industries is continuing its mission of creating and leading safety-related innovation by developing the 4SEE smart trailer system, a combination of hardware and software that will enable truck fleets to have much more access to data related to their operations and help improve safety on the roadways.

Ben Keeter operates two businesses in the Boulder, Colo., area: Keeter Trucking & Excavating, which includes work for individual homeowners to large commercial projects, and Hogan/Keeter — a company that recycles concrete, asphalt and screened pit run and turns it into a variety of decorative materials.

While the impact of inflation and supply chain issues has been felt by all, it may be argued that the construction industry has been particularly vulnerable to its effects.

Gary Dwerlkotte announced his retirement after 47 years of continuous service to Landoll. "Gary has been a very vital part of Landoll trailers for more than 28 years," said Jim Ladner division sales manager.