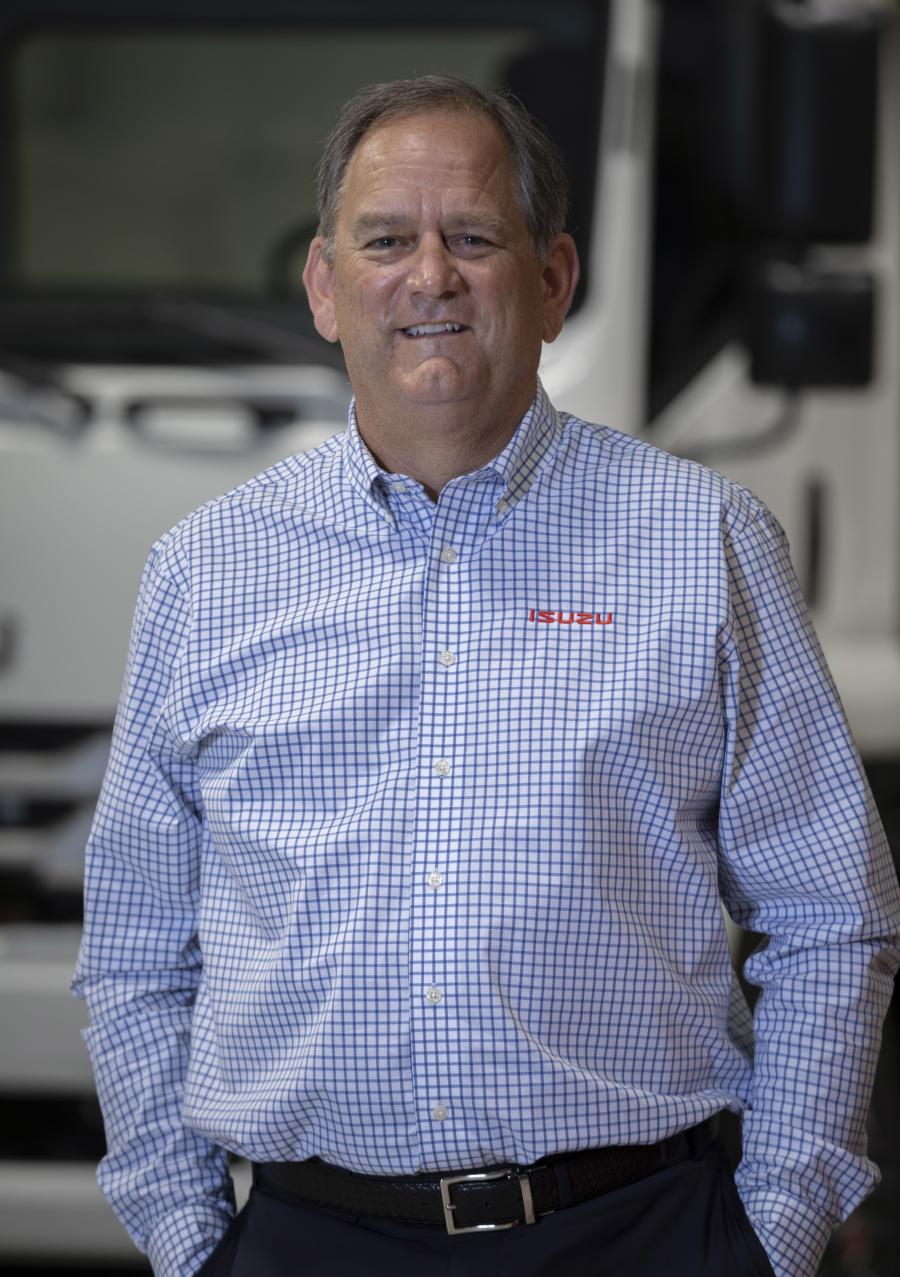 The appointment marks the first time that a local executive of an overseas Isuzu distributor has been named to an executive officer position in the parent company.

In making the announcement, Takashi Sadaoka, president and chief executive officer of Isuzu North America Corporation, said, "This historic appointment signifies how highly thought of Shaun is and how important our business in North America is to Isuzu Motors Limited."

"While of course I am honored by this appointment, I truly believe this reflects how important the North American market is to the future of IML," Skinner said. "I am excited by the fact that this will allow more direct input based on the unique market needs of the United States and Canada — particularly with technology moving forward so quickly today."

NTEA – The Association for the Work Truck Industry announced a collaboration with Commercial Truck Trader and S&P Global Mobility (formerly the automotive team at IHS Markit) to provide commercial vehicle life cycle trends and intelligence to the work truck industry.

On May 1, 2022, the Seattle Department of Transportation (SDOT) participated in this year's "Touch-A-Truck" event, hosted by the Junior League of Seattle at Magnuson Park.

T-Mobile announced on May 9 that Battle Motors has selected the Un-carrier as the preferred provider of IoT connectivity and management for thousands of new Battle Motors battery electric trucks rolling off the Ohio-based production line.