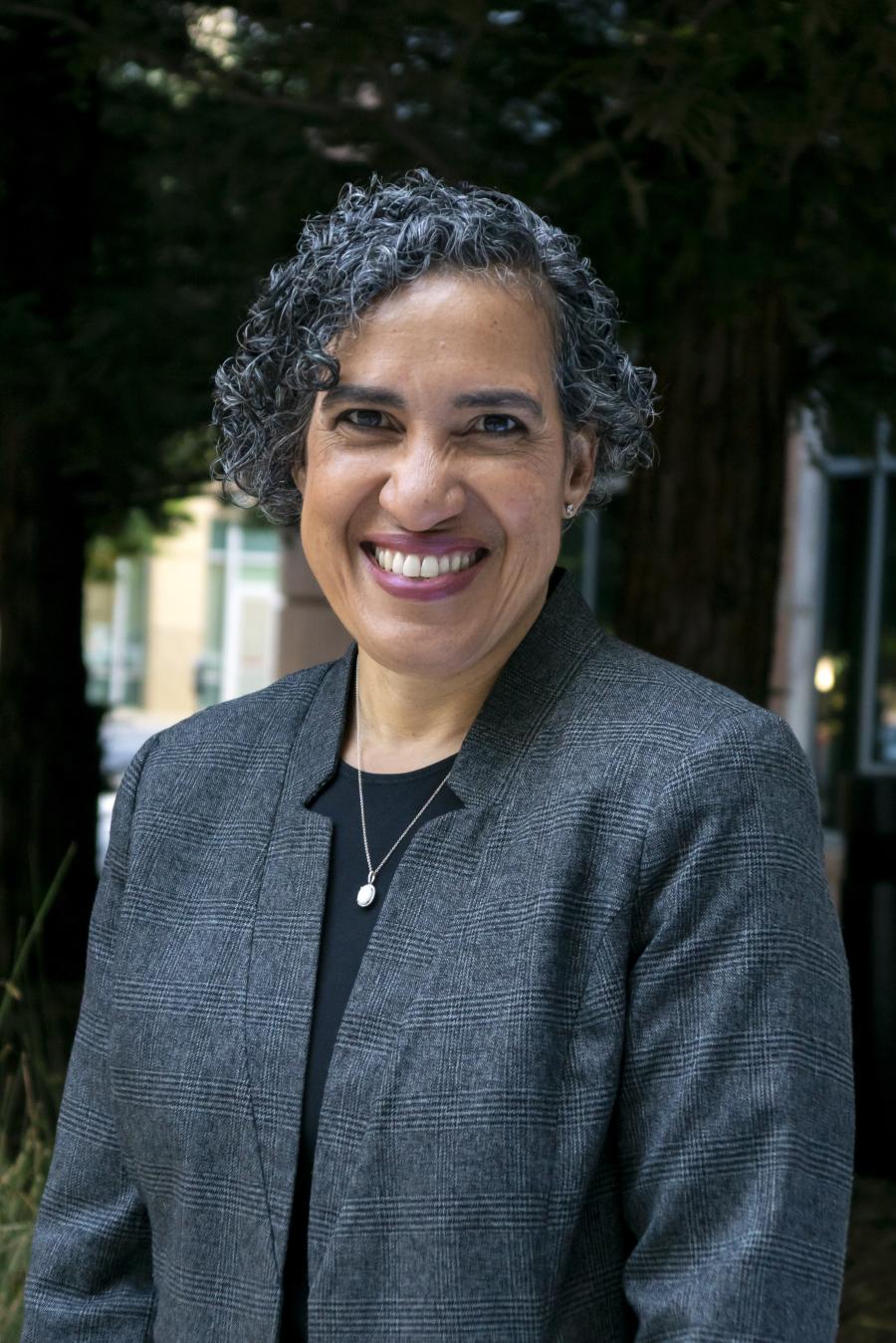 John Davis, creator, host and executive producer of MotorWeek, returns as emcee. New this year is a full slate of short breakout sessions in the afternoon.

"In order for the work truck industry to prepare for the next five years, it's crucial to understand how CARB emissions and fuel-consumption-reduction plans impact second-stage manufactured vehicles," said Kevin Koester, NTEA senior director.

"As CARB chair, Randolph is uniquely qualified to discuss how the industry can support the decision-making process for upcoming guidelines while also preparing for the transition to zero-emission vehicles over time."

Green Truck Summit starts at 8:30 a.m. Randolph takes the stage at 8:40 a.m. and is followed by additional general sessions How Hydrogen and Fuel Cells will Affect Work Trucks, U.S. Department of Energy Updates and Global Influences on Green Vehicle Technology. Later in the afternoon, registrants can choose from four blocks of 20-minute breakout sessions on topics such as:

The day concludes with a reception from 4 to 5 p.m. Lunch also is included.

California has long been a bellwether in environmental issues, including emissions. In 1966, the state established the first tailpipe emissions standards in the United States. The following year, the Federal Air Quality Act made California the only state allowed to set its own more stringent air quality rules than federal standards. The same year, CARB was established to protect the public from the harmful effects of air pollution and develop programs and actions to fight climate change.

Randolph has spent most of her career in public service, specializing in environmental law and policy, effective administration and a commitment to transparency and public process. She was appointed chair of CARB by California Gov. Gavin Newsom in December 2020, after spending six years as a commissioner at the California Public Utilities Commission where she managed decisions on energy efficiency, integrated energy resource planning and regulation of transportation network companies, while also spearheading significant Commission policy reforms.

Prior to that role, she served from 2011 to 2014 as deputy secretary and general counsel at the California Natural Resources Agency. She earned a juris doctor degree from the University of California, Los Angeles School of Law.

For the complete Green Truck Summit schedule and to register, visit worktruckweek.com/greentrucksummit.

Volvo Trucks North America continues to lead in the deployment of sustainable Class 8 zero-tailpipe emission vehicles for the North American trucking industry with ongoing deliveries of its Volvo VNR Electric model to fleets across the country.

Many of us have experienced it — the battery in the phone loses power when the blistering cold sets in.

For six System Transport drivers, the opportunity to transport the 2021 U.S. Capitol Christmas Tree from the Mad River Ranger District of the Six Rivers National Forest in California to Washington, D.C., was an experience of a lifetime.

Tri-Eagle Sales to be Launch Customer for Ring Power, Nikola →

The 2021 U.S. Capitol Christmas Tree began its journey from the Mad River Ranger District of the Six Rivers National Forest in California to Washington, D.C., following its harvesting on Oct.

Ritchie Bros.' October Market Trends Report continues to show positive pricing trends across all its equipment indexes, with vocational truck prices up 35 percent in the United States, while truck tractors and medium earthmoving are up 46 percent and 38 percent respectively (for the three months ending Sept.