In 2020, Ritchie Bros. experienced record-high demand, with all auctions 100 percent online since mid-March. With more people shopping online than ever before, transportation equipment was selling fast and furious last year, regardless of the selling channel. 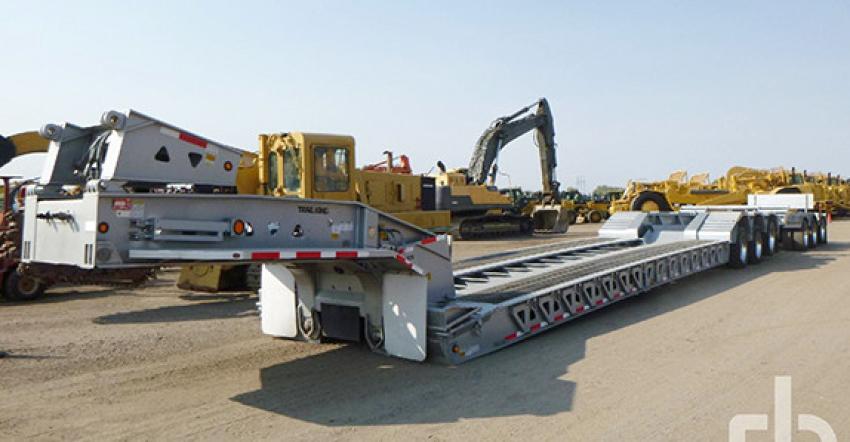 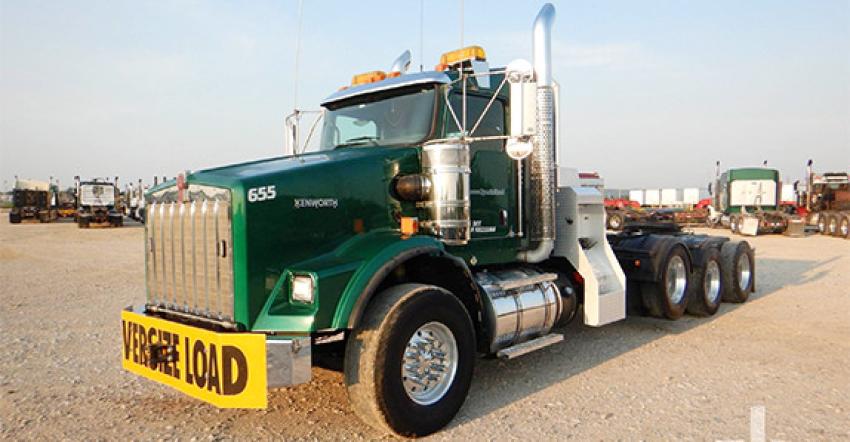 This Kenworth T800W wide nose heavy haul truck was sold for $162,500 as part of an online auction in Kiefer, Okla.